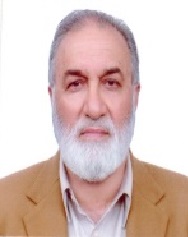 Former Member Provincial Assembly of Punjab and a member of the Syndicate University of the Punjab. Syed Ihsan Ullah Waqas has a Masters in Economics from the GC Lahore and also a Masters in Punjabi from the University of the Punjab. Mr Waqas has been deeply involved in the community social service and has an exceptional interest in the field of education. Being a Founding member of Helpline Pakistan, an NGO working with an objective to provide education to all, during his tenure as MPA, he got a number of public sector schools upgraded and arranged the missing essential infrastructure through public sector grants and donations from the community. He is Vice President of Al- Khidmat Foundation Pakistan and Secretary General of the Foundation of the Faithful (not-for-profit Organization). 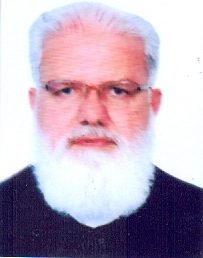 Former Member National Assembly for three tenures, Chairman Standing Committee for Science and Technology, Member Public Accounts Committee and Member House Business Advisory Committee. Mr. Liaqat Baloch earned, with distinction, his Masters in Mass Communication from the University of the Punjab. He has a degree in Law as well. An ardent advocate of unity and peace among different sects and schools of thoughts of the Muslims. Mr Baloch remained Chairman Milli Yakjhti Council from 1996 to 1997. Mr Liaqat Baloch played a key role in the establishment of Network for Human Rights Pakistan, which is an instrument of positive change in the Society. 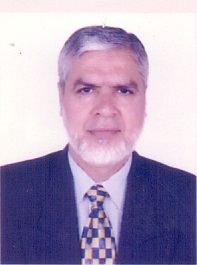 Muhammad Khalid is an Honours graduate in Commerce from the University of Punjab. He earned his FCA from The Institute of Chartered Accountants in England and Wales in 1972 and soon thereafter joined Peat Marwick Mitchell – one of the top international professional firm. In 1974 he joined an international professional firm, E.A. Jufalli and Bros, one of the largest companies dealing in Automotives in Saudi Arabia. During 37 years of the association with E.A Jufalli, he gained multidimensional experience in the field of finance and business management. He has been engaged in social service since a long time and currently he is President of the Foundation of Faithful (FOF) a not-for-profit Organization.